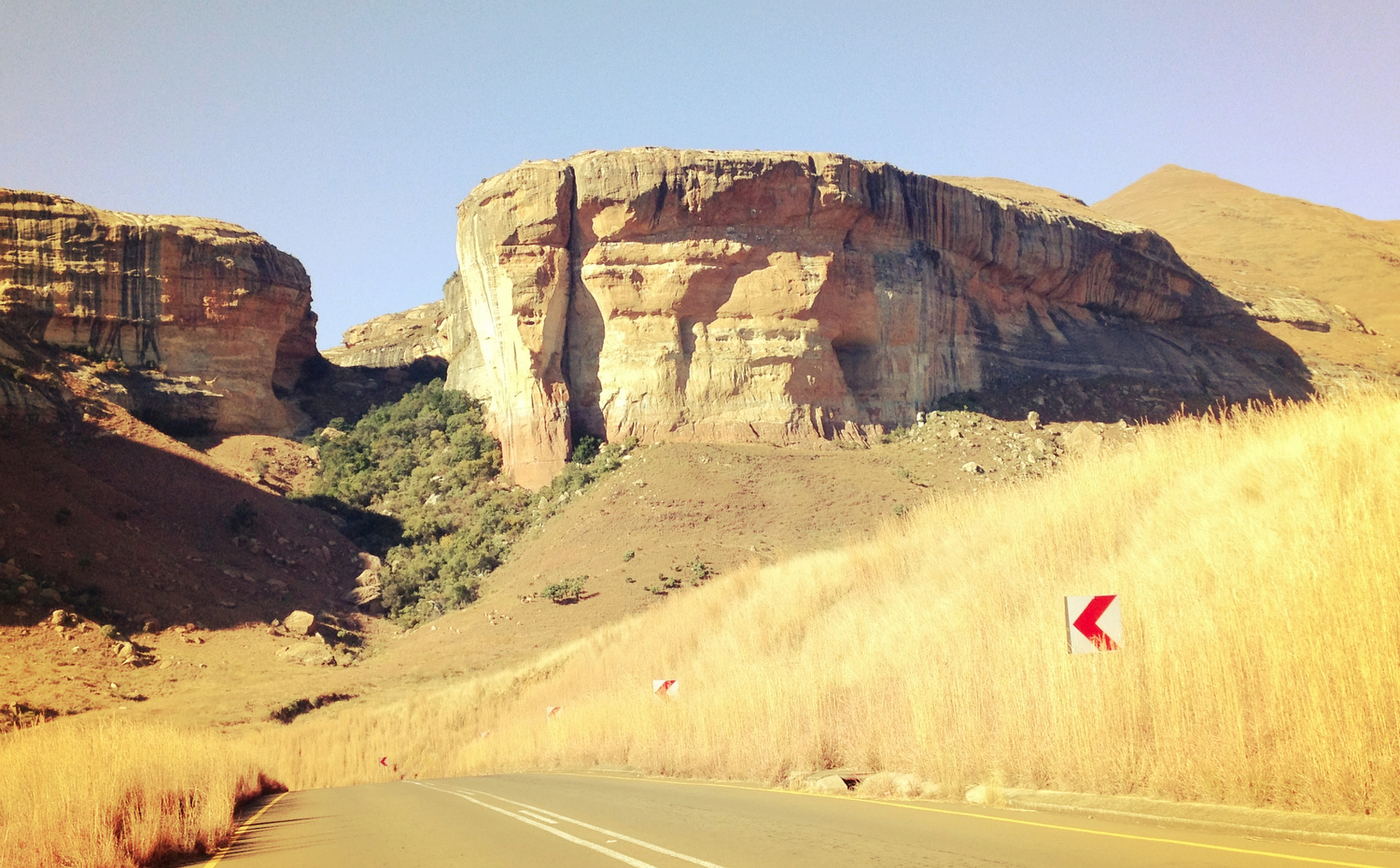 “We are not thinking machines,” claims neurology professor Richard Restak, “We are feeling machines who think.” This statement implies that we humans are not quite as rational as classical economists would have us believe, and ties right in with the work of Dan Ariely, Daniel Kahnemann and others. Essentially, people who operate with the dispassion of Mr Spock (OK, I know he’s only half human) are as much a fantasy as the entire Star Trek storyline.

The motor vehicles I’ve owned have all been selected on the basis of practicality and affordability. And, even if I could have afforded something sexier it’s unlikely I would have bothered because I’ve never been any kind of petrol head. So, for me motoring has been all about thinking.

On a purely rational level, sports cars – whether they fall into the supercar bracket, or not – make no sense at all. Most of them have no space for golf clubs, they would look really stupid with a mountain bike hanging off the back of them, there’s hardly any space for people, and they spew greenhouse gases. That’s before one has filled the petrol tank, bought a R30 000 set of tyres, or anything related to keeping it on the road.

But, jeez, when you paddle down a gear to pass another vehicle and go roaring past in less than a second, or fly around corners at impossible speeds, that’s a feeling that is powerful enough to convert even the most staunch auto agnostic. And, of course, the feeling is spontaneous, involuntary, just smacking you in the gut, no computation required.

I spent a week in June as a guest on the Rogue Rally (loads of images on their Facebook page), during which 40-something supercars, comprising most of the best-known marques, sped around a variety of roads, racetracks and even along an Air Force runway. Driving in that convoy (while we were able to hang onto the back of it) was a huge thrill. Apart from the speed, there was also a huge sense of occasion – how often does one have that many Porsches, Ferraris, McLarens, Lamborghinis and others all sharing the same road? Wherever we went, people formed instant crowds, taking pictures on a variety of mobile devices.

Yes, every part of it was wrong. The expense, the speed, the carbon emissions, you name it, but damn, was it fun!

We had a track day in Welkom. In Kimberley, there was a 400m drag race, which got very interesting when the farmer who owned the adjoining land gunned his Toyota Hi-Lux straight at the oncoming McLaren and Porsche, forcing them to veer off the road. It could have been very messy.

In Bloemfontein we raced radio-controlled cars (actually, we kept crashing them). Then, we drove through the magnificent Golden Gate Park en route to Dullstroom. The following day we drove over the Long Tom pass to Graskop, where 2.8 km of national road near God’s Window had been closed for us. Each car had several runs on the empty road, which was a heap of fun (my host let me go two or three times).

After overnighting in Hazyview we drove to the Hoedspruit Air Force base, where we had a morning of racing on the runway. From there, we drove to Pilansberg via Magoebaskloof.

I love a road trip, and this was a particularly good one (even though we dodged hundreds of potholes). There was banter with the fellow participants, many of whom are from completely different backgrounds. There were party nights. There were comedians, DJs, a beat boxer, Zulu dancers and Kingsley Holgate. The landscapes – all of them – were beautiful. There was even a Samsung Galaxy S4 that fell into a soiled toilet bowl – and kind of lived to tell the tale.

Sometimes we think too much. We just need to DO and FEEL. We may be amazed by the new experiences that we end up enjoying (even if they are wrong on every rational level). I was.

Great piece! I love the personal perspective and how I can relate to your experience.